JAYSNBRWN is widely regarded as an influencer and pioneer in a forever growing music scene. Not only has he rocked stages and dancefloors throughout Australia, United States and Asia, he is also often trusted with supporting some of the world's most renowned artists, such as Bruno Mars, French Montana and A$AP Ferg.

Although multi-faceted, he has always resonated most with hip-hop/R&B. He has had the honor of supporting major international acts while on tour, playing on many Festival stages, plus undertaking the DJ role at many exclusive after parties for leading hip-hop elitists such as Amine, Migos and Kendrick Lamar. He has also been a Guest DJ at renowned global venues such as Playhouse in Hollywood, La Favela in Bali and Canvas in Singapore, just to name a few. 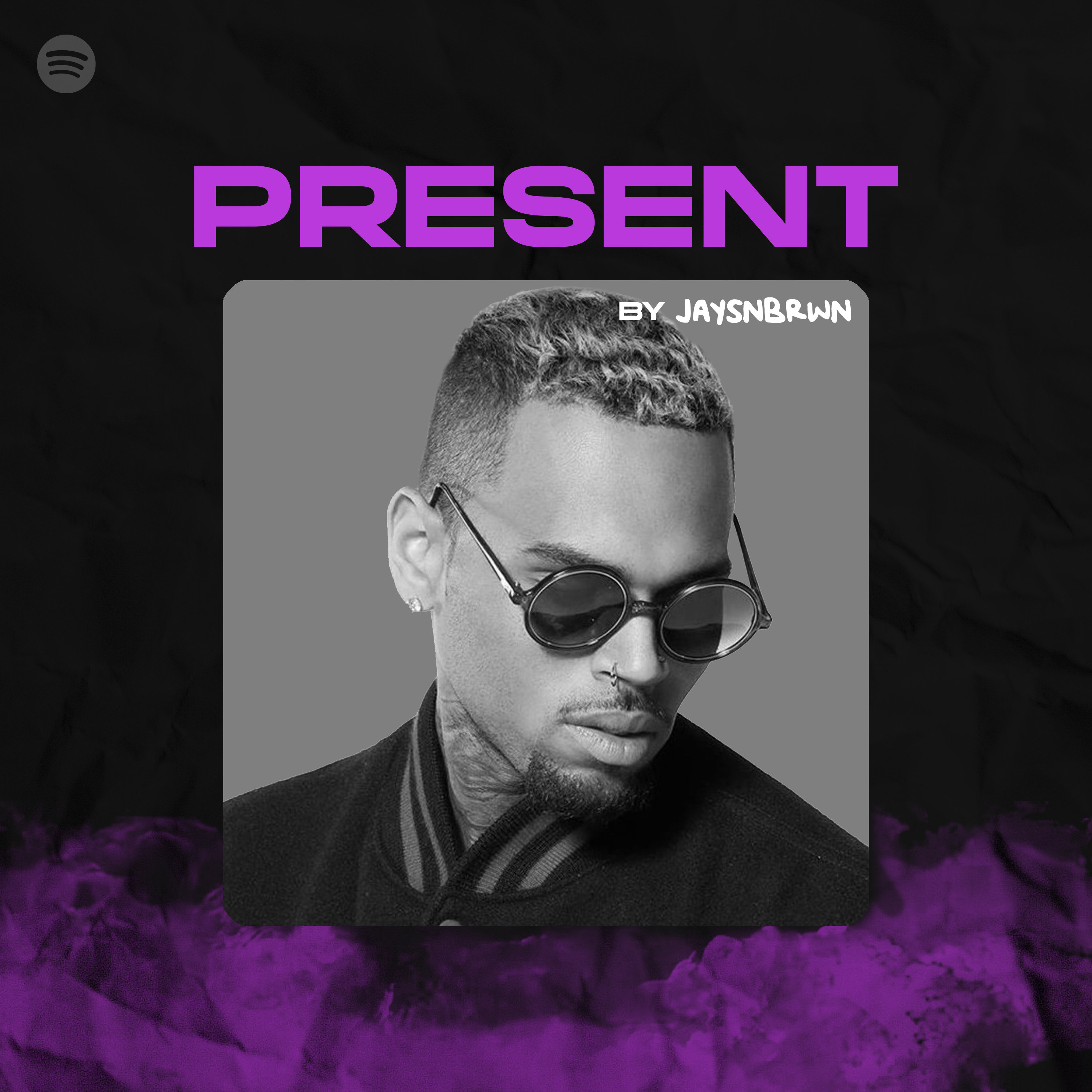 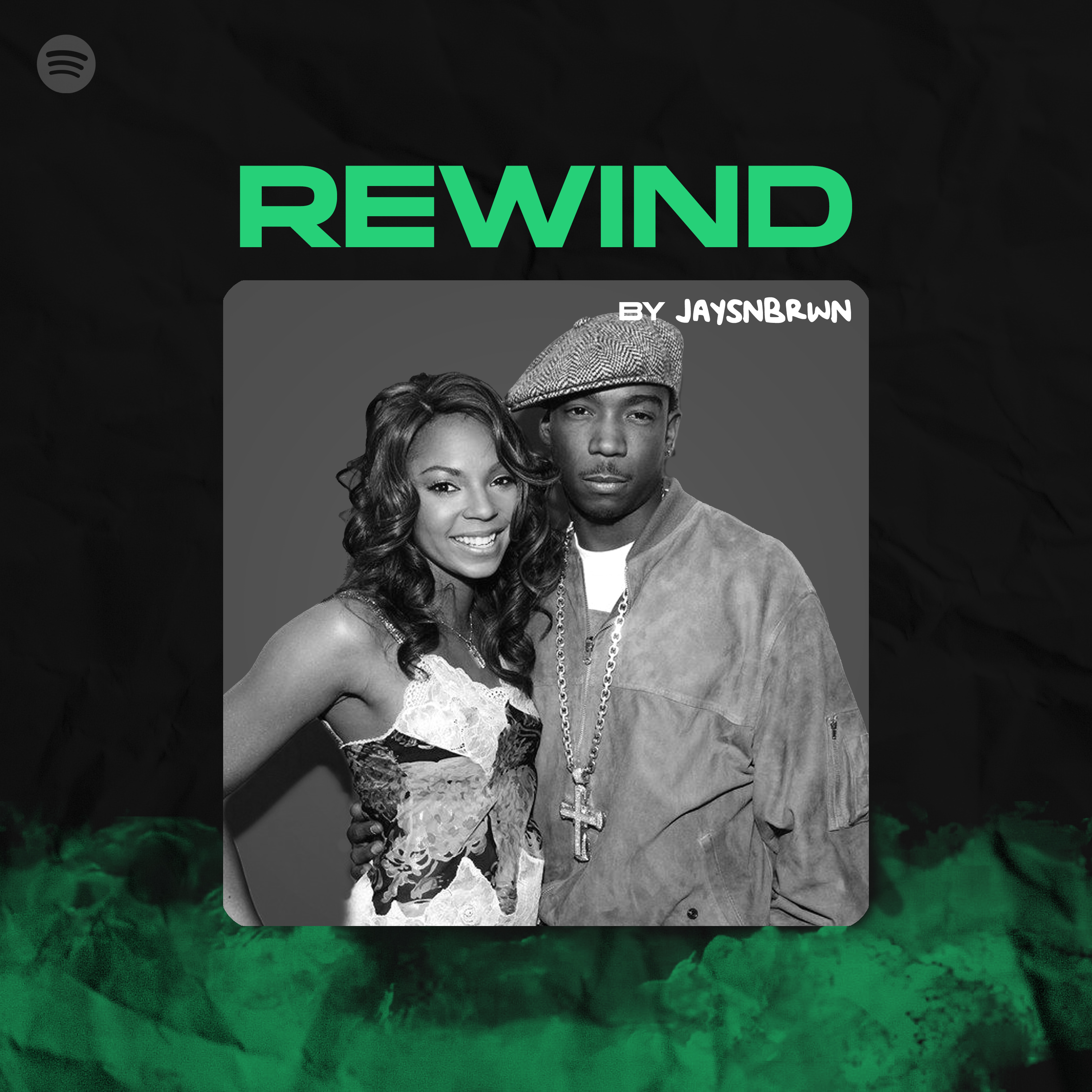 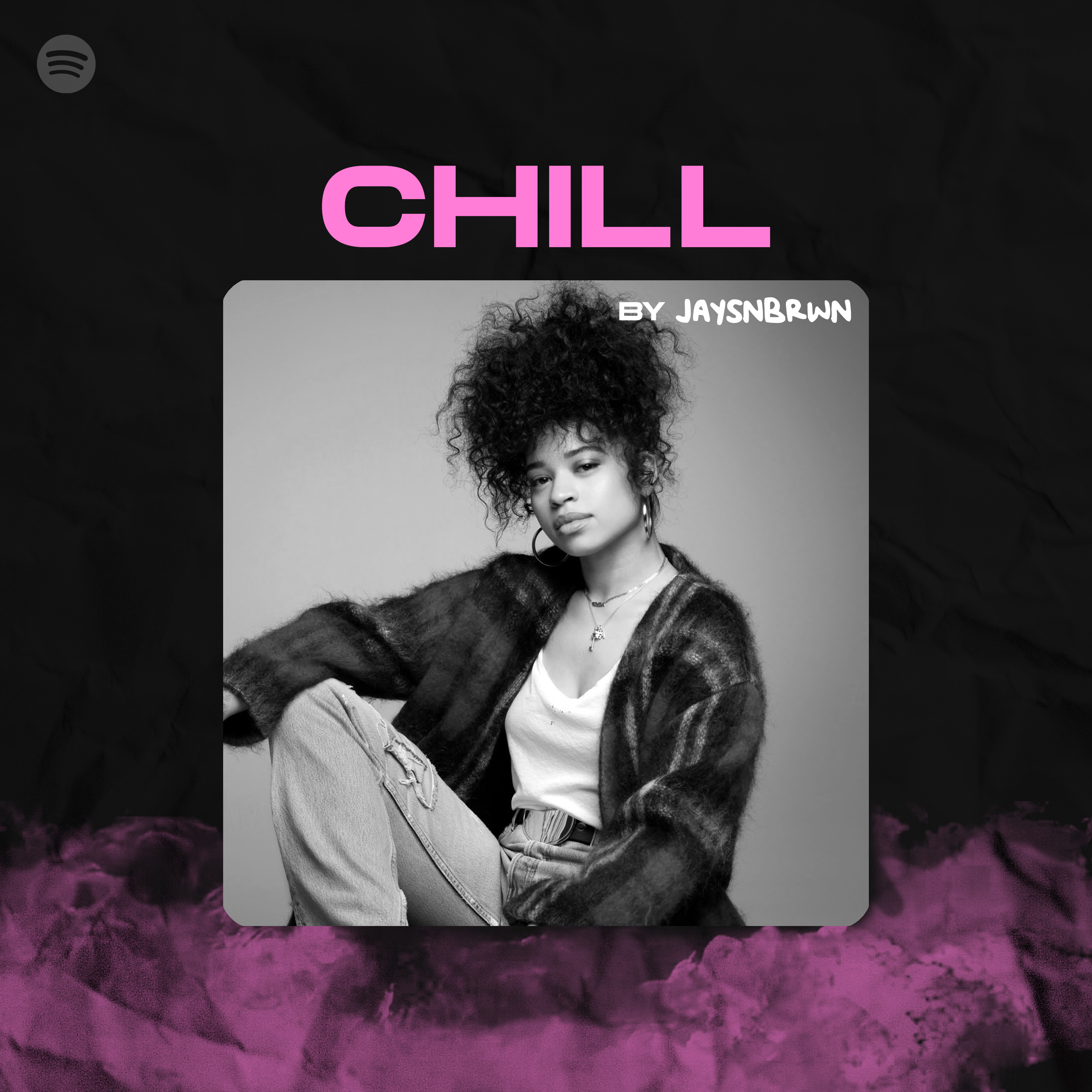 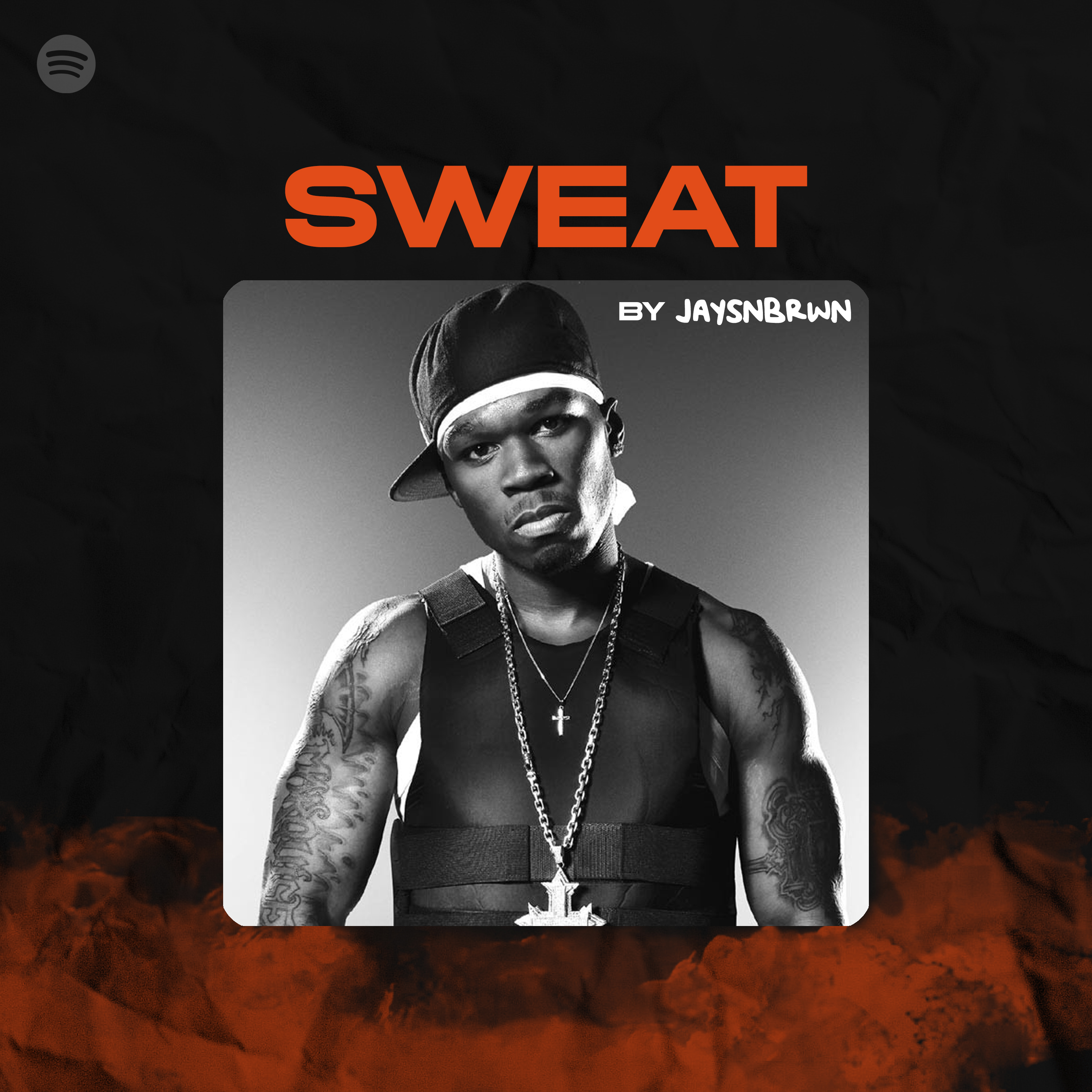 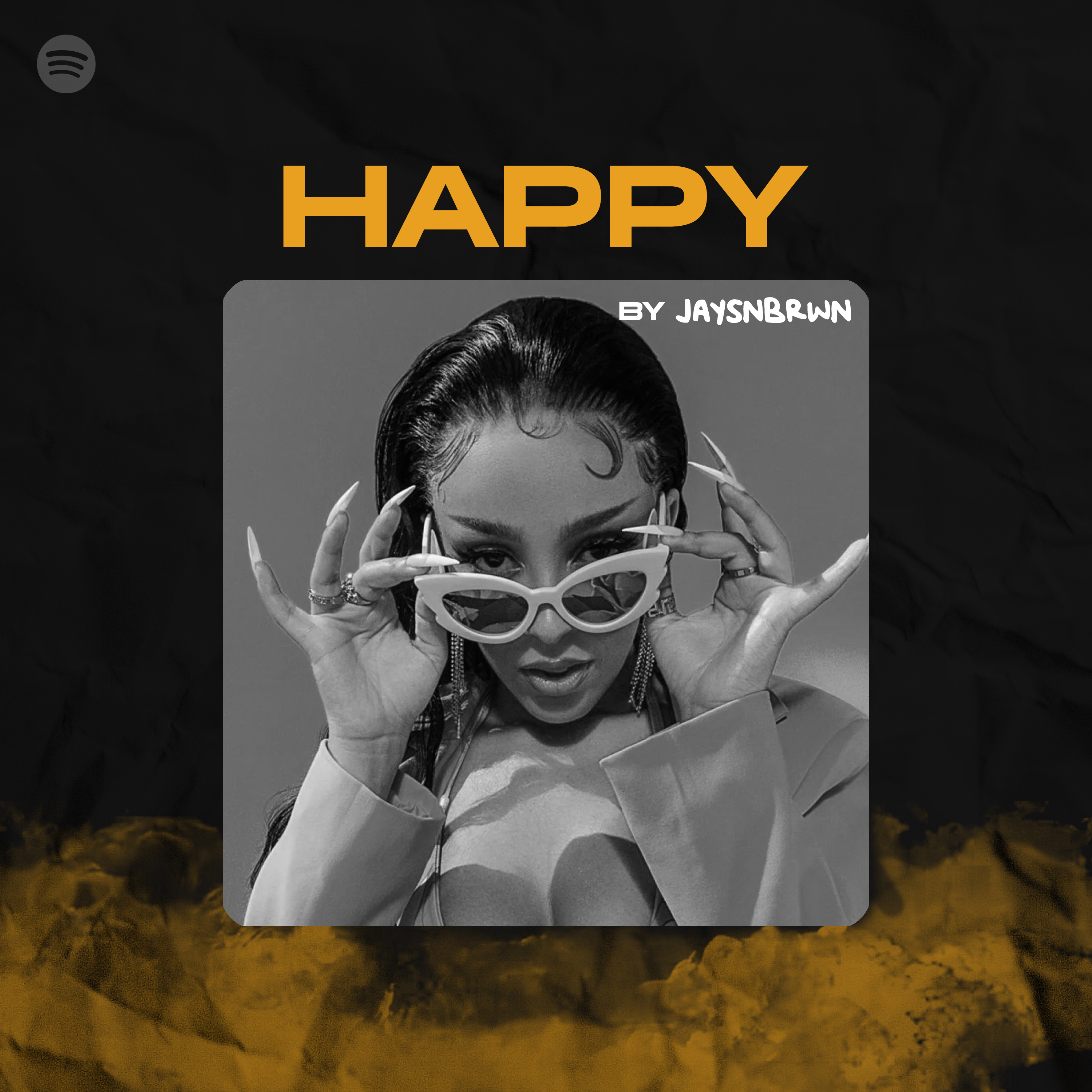